Probus Clubs cater for retired and semi-retired business and professional people (thus the acronym Pro-Bus) and were formed as a Rotary community service in Britain in 1965. Probus in Australia is established under the framework provided by Probus South Pacific Limited.

Rotarian Helmut Buss, the Incoming District Probus Chairman District 9680, spoke about the history and achievements of Rotary International and the role and growth of Probus worldwide.

Within three months membership grew to 157, some special interest groups started, and members went on trips to Leura, Old Government House Parramatta and Hyde Park Barracks. Such a high level of interest in meeting and making friends demonstrated that the club was meeting a need in this new community.

By the first AGM in 2012 club membership had grown to over 200 and a membership cap of 248 was voted in at the AGM. In one year, the Club had proven to be a valuable community asset. Members commented on how many more people they knew through their involvement with Probus, and how they have enjoyed “fun, fellowship and friendship” through their participation in meetings and the many activities and the diverse groups on offer. Membership has since been capped at 250 members and, as the Club had reached capacity by 2013, a second club was needed. The Cabarita/Breakfast Point Probus Club, was formed in 2014, in the same area.

The pandemic during 2020 and 2021 brought less physical contact through the Club but members kept in touch with one another through online meetings, newsletters and interest groups and some, like Cycling, Investment, Book Clubs and Art, continued throughout.

There is still a large expression of interest list for membership in both local Clubs. 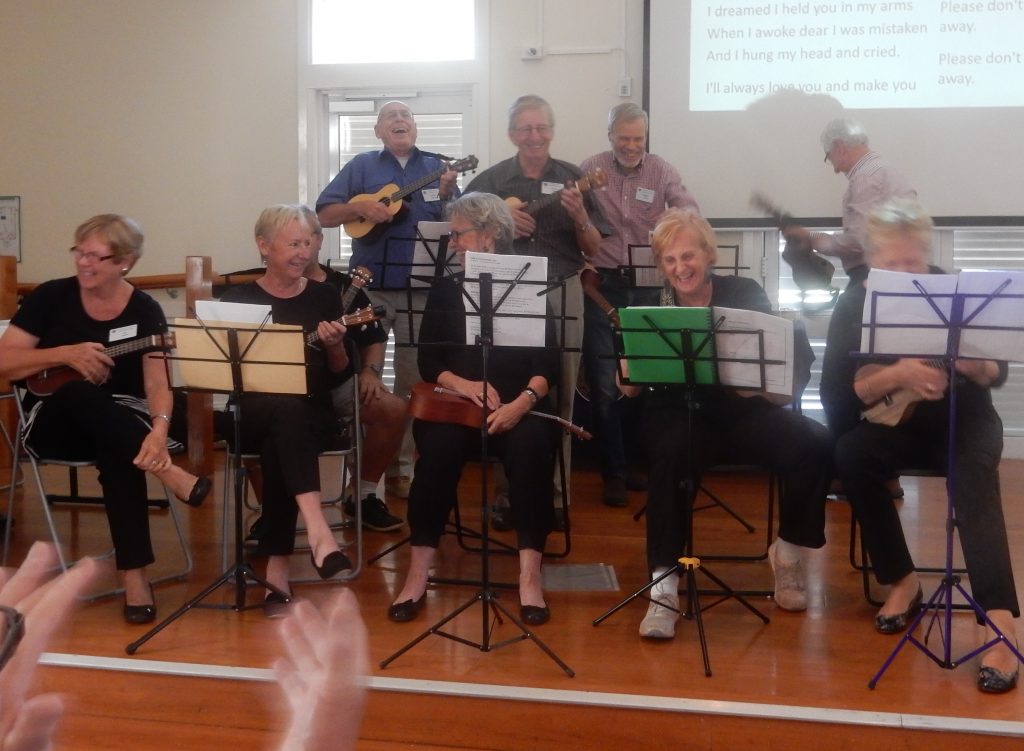 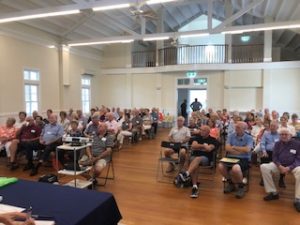 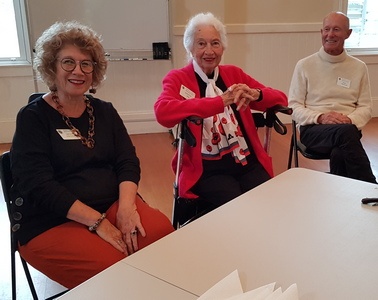